Energy to make a difference
NAIA 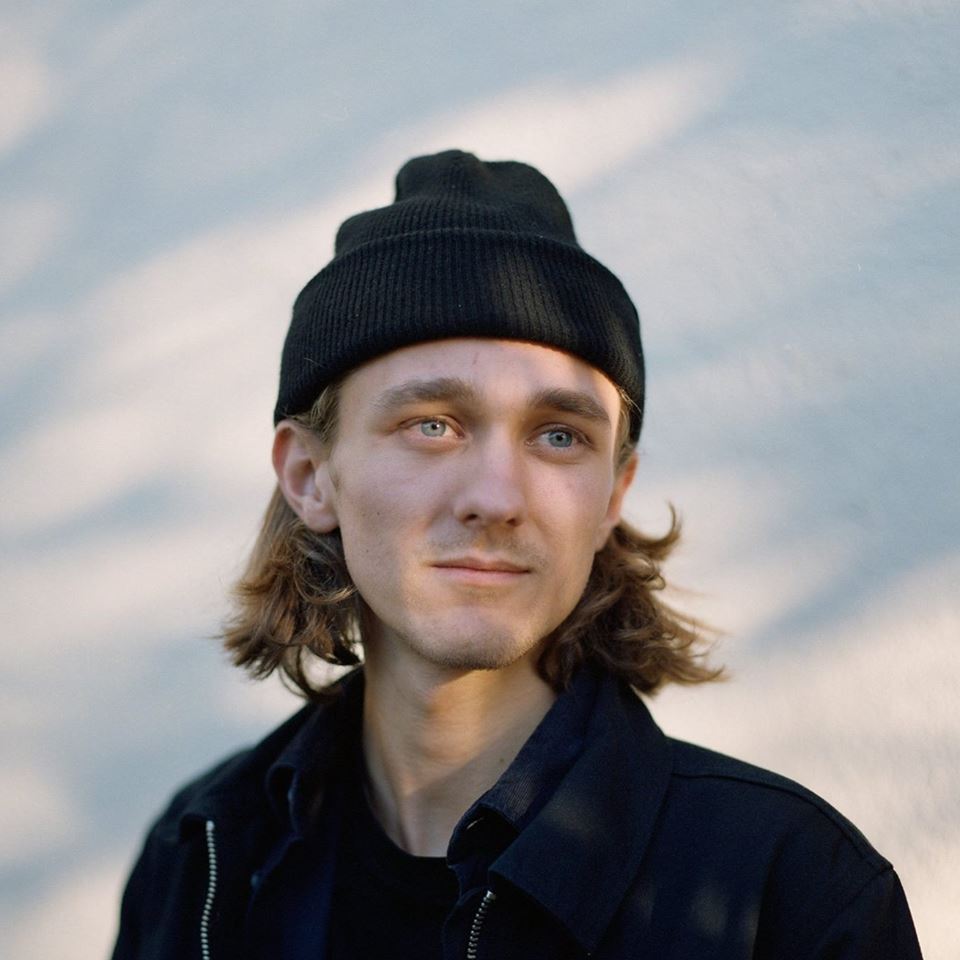 Gustav Bondeson is a 23 year old self-taught director. Always with the interest of telling stories and awaken emotions, which he brings with him in everything from commercials and music videos to short films.

Gustav’s latest short “Wasteland” won the price for Best Drama at CineYouth Film Festival, and was screened at the Chicago International Film Festival 2019. It was also selected for the National Film festival For Talented Youth [NFFTY] in Seattle.

Among Gustav’s other work is a youth culture-short about friendship that premiered on VICE, and a music video for Swedish artist Jireel, and commercials for companies such as Spotify, Adidas and JM.